PSE On the Mark

What we've been up to 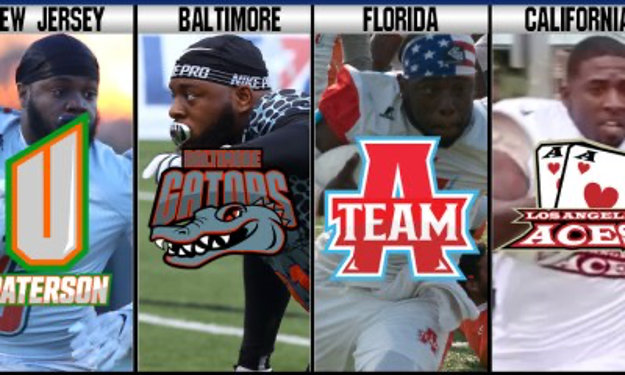 PSE On the Mark

PSE has agreed to terms with Herff Jones and Cricket Wireless to become sponsors of the 2021 American 7's Football League (A7FL), which hosts regular season games in four (4) markets - New Jersey, Maryland, California and Florida - from April through June. Herff Jones and Cricket Wireless will receive a number of traditional marketing benefits as part of their integrated sponsorship programs. Herff Jones will also supply the A7FL with its premier National Championship trophy, as part of its partnership. The National Championship is scheduled for Sunday, July 18th in New Jersey.